Ayurveda calls this disease Kasroga and considers it to be caused by poor digestion. Poor diet, poor digestion and incomplete elimination of wastes lead to formation of ama (mucus) in the lungs. This creates a favorable ground for growth of infecting organisms in the bronchial area. Stress, poor lifestyle, bad circulation, and lack of rejuvenative measures can deteriorate the body’s immune response to invading organisms in the bronchial area. The Ayurvedic treatment of Bronchitis is aimed at simultaneously correcting lung and stomach functions. Herbs are given to ease troubled breathing and expel phlegm. At the same time, Ayurvedic digestive formulas are prescribed to enhance the digestive fire in order to kill pathogens. 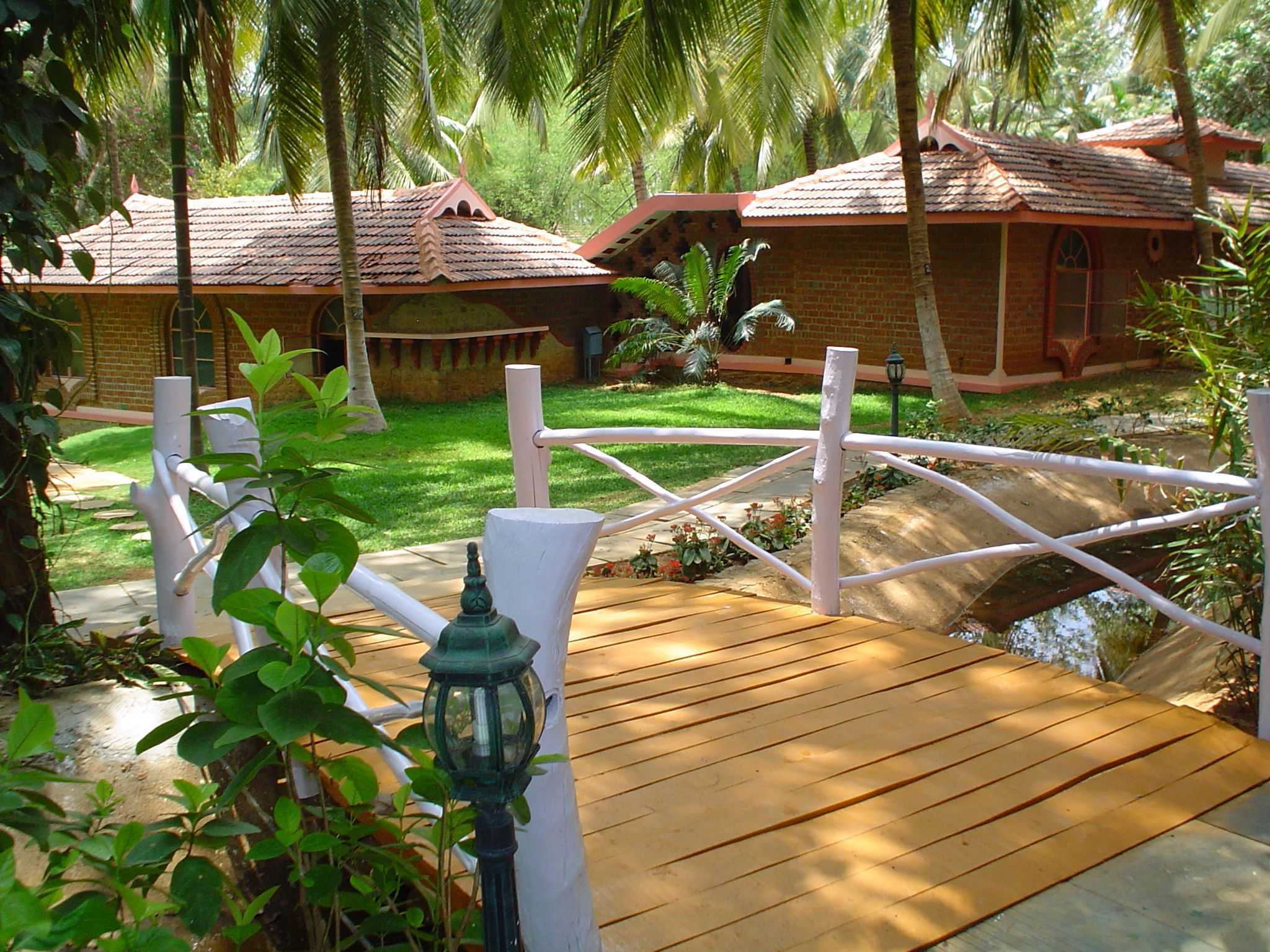 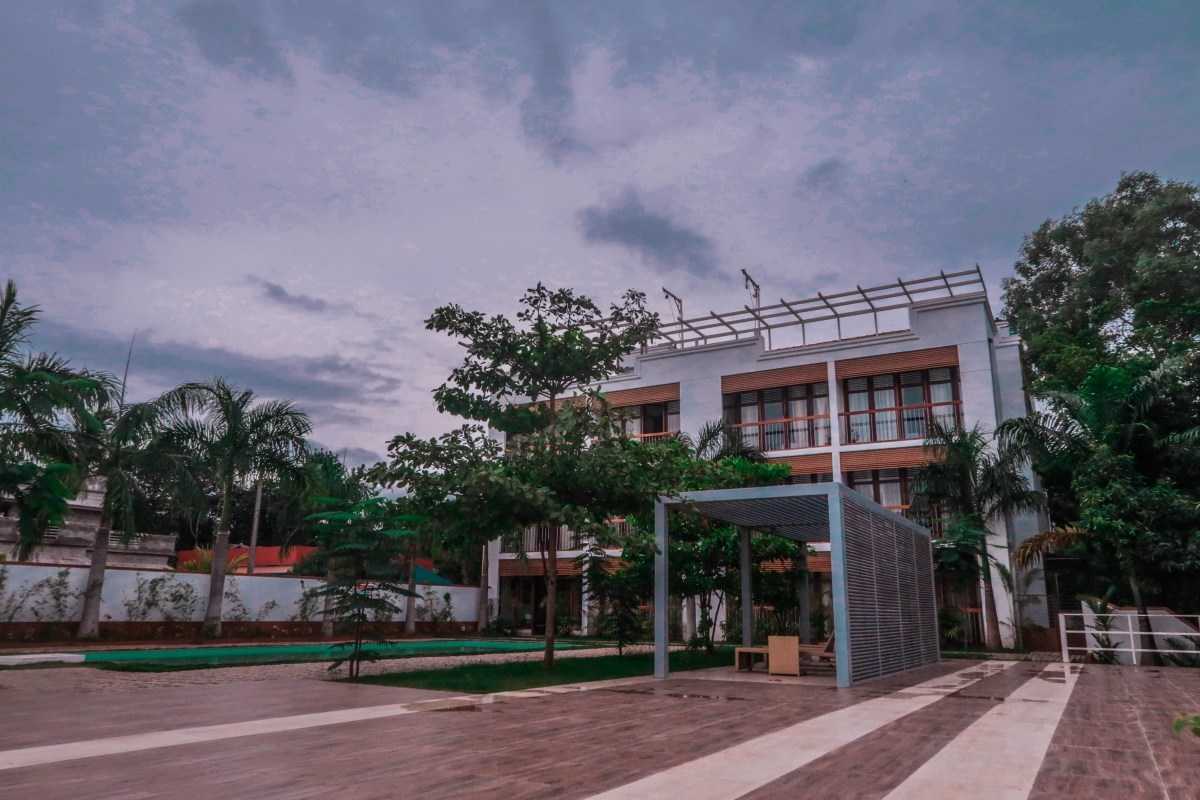 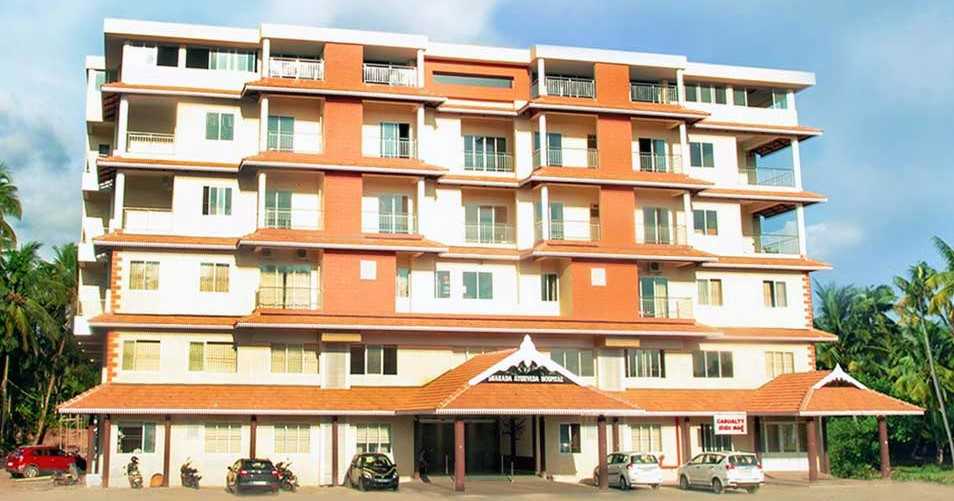 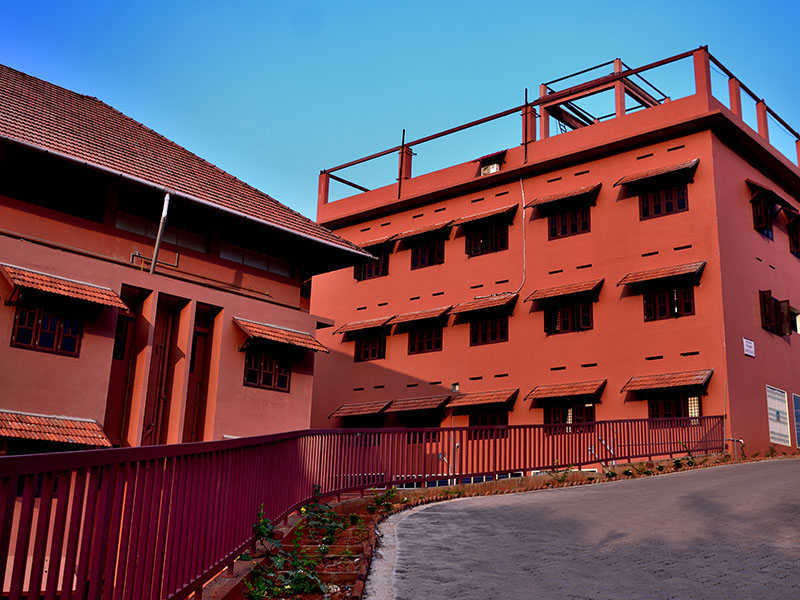