The Grim Reality of Cancer in Africa: Seek Guidance Today 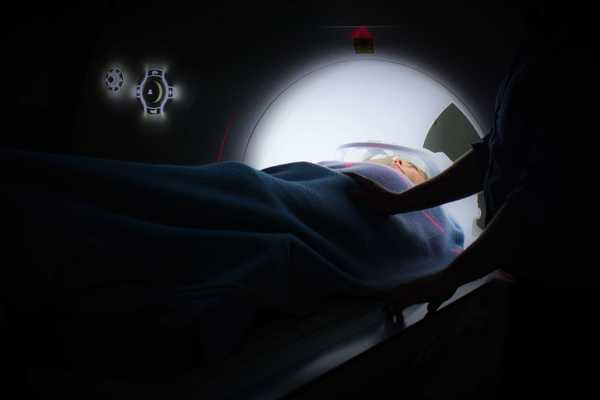 There is hardly anyone who doesn’t know a person who has been affected by cancer. This collection of diseases can affect anyone located in any part of the world. But the situation looks particularly grim in the Africa continent.

Cancer proves fatal if it is not treated on time with the help of surgery, chemotherapy, immunotherapy, radiosurgery, and other interventions. It is estimated that non-communicable diseases in Africa, such as cancer, contribute to most deaths in the continent that complications arising out of the communicable diseases, which are more common in its occurrence.

The risk of dying from cancer in Africa is more than the US and the UK. The incidence of cancer in the African countries, including South Africa, is disproportionately higher, primarily because sometimes it results due to the presence of an infectious causative agent. One such example is that of a Kaposi’s sarcoma, which is a AIDS-related cancer and is caused by the Human Herpes Virus 8 (HHV8) in immuno-compromised patients.

The women in South Africa are more likely to develop breast cancer during their lifetime. However, the rates of breast cancer have nearly doubled in countries, including Algeria and Uganda.

Breast cancer among males is considered rare in most of the countries in the world. However, in certain African countries, males are more prone to breast cancer.  As many as 15 percent of the breast cancer cases reported in Zambia are diagnosed in males.

Even though treatment services have advanced in the African countries over the last few years, there are still miles to go before the situation can actually be improved. There is a lack of funding for cancer research and most of the hospitals do not provide advanced cancer care to patients, forcing them to explore other options abroad for affordable and quality medical treatment.

Avocure is a medical tourism company in India that helps you find the right cancer hospital and cancer specialist. It makes sure that you pay only what’s fair by providing you a detailed summary of the hospital bill. Here is a list of globally renowned cancer treatment hospitals that Avocure has partnered with: https://www.avocure.com/oncology?name=Oncology.