Penile Implant at best of Hospitals and Wellness centres

The placement of penile implants requires surgery. Before choosing penile implants, make sure you understand what surgery involves, including possible risks, complications and follow-up care.

Who’s a good candidate for this procedure?

You may be a candidate for penile implant surgery if:

Inflatable devices are the most commonly used type. A three-piece implant involves putting a fluid reservoir under the abdominal wall. The pump and release valve is implanted in the scrotum. Two inflatable cylinders are placed inside the penis. It’s the most extensive type of penile implant surgery, but it creates the most rigid erection.

There’s also a two-piece implant in which the reservoir is part of the pump that is placed in the scrotum. This surgery is a little less complicated. Erections are generally a bit less firm than with the three-piece implant.

Another type of surgery uses semirigid rods, which aren’t inflatable. Once implanted, these devices stay firm all the time. You can position your penis against your body or bend it away from your body to have sex. Another type of semirigid implant has a series of segments with a spring on each end. This makes it slightly easier to maintain positioning.

How effective is the surgery?

About 90 to 95 percent of inflatable penile implant surgeries are considered successful. That is, they result in erections suitable for intercourse. Among men who have had the surgery, 80 to 90 percent report satisfaction. Penile implants mimic a natural erection so you can have intercourse. They don’t help the head of the penis to get hard, nor do they affect sensation or orgasm.

Although penile implants are the most invasive and least often chosen treatment for erectile dysfunction, most men and their partners report satisfaction with the devices. The 10-year device survival is between 60 and 80 percent. 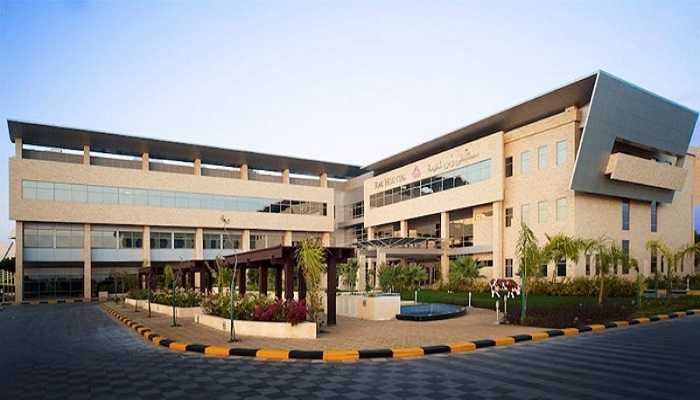 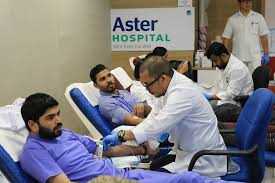 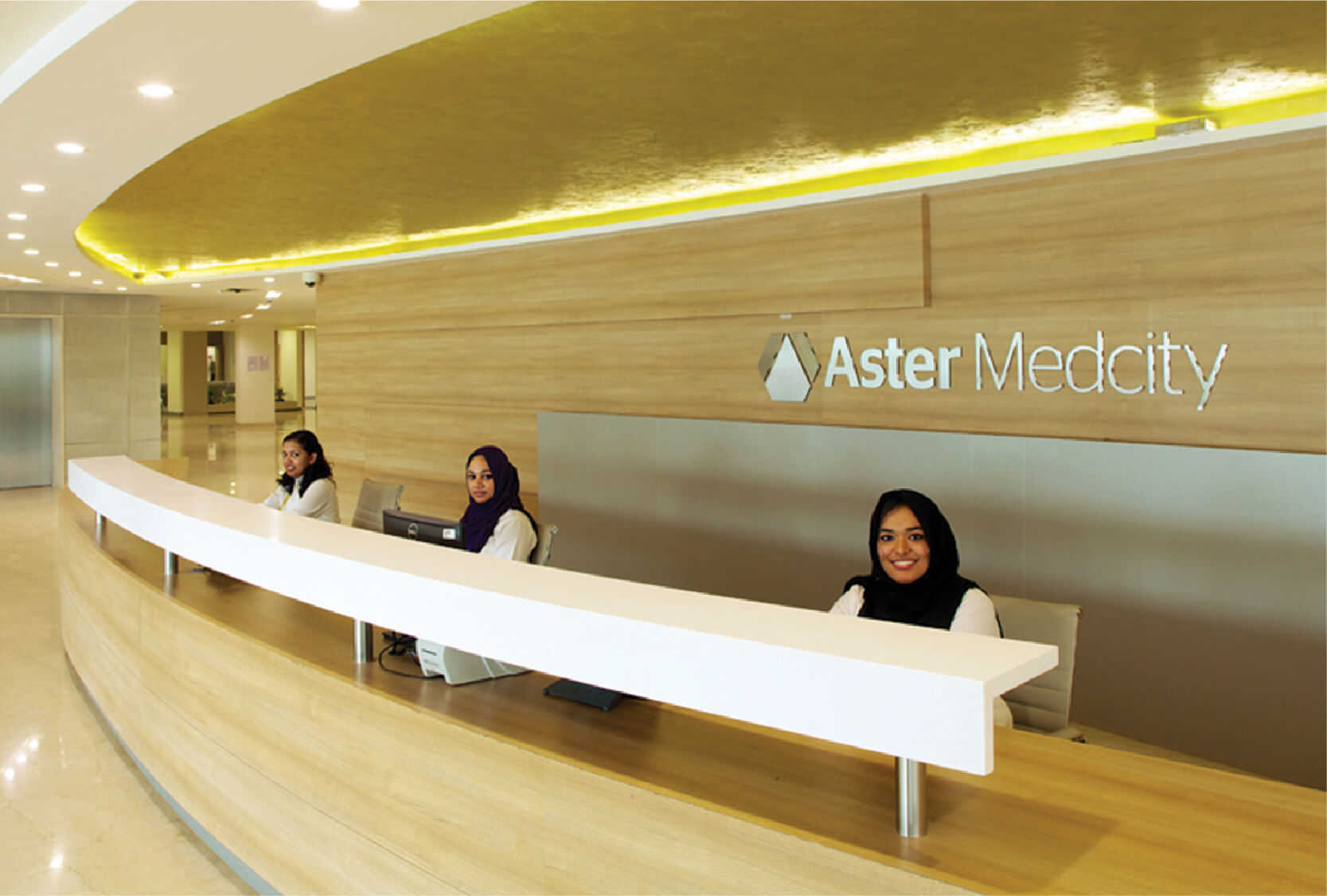 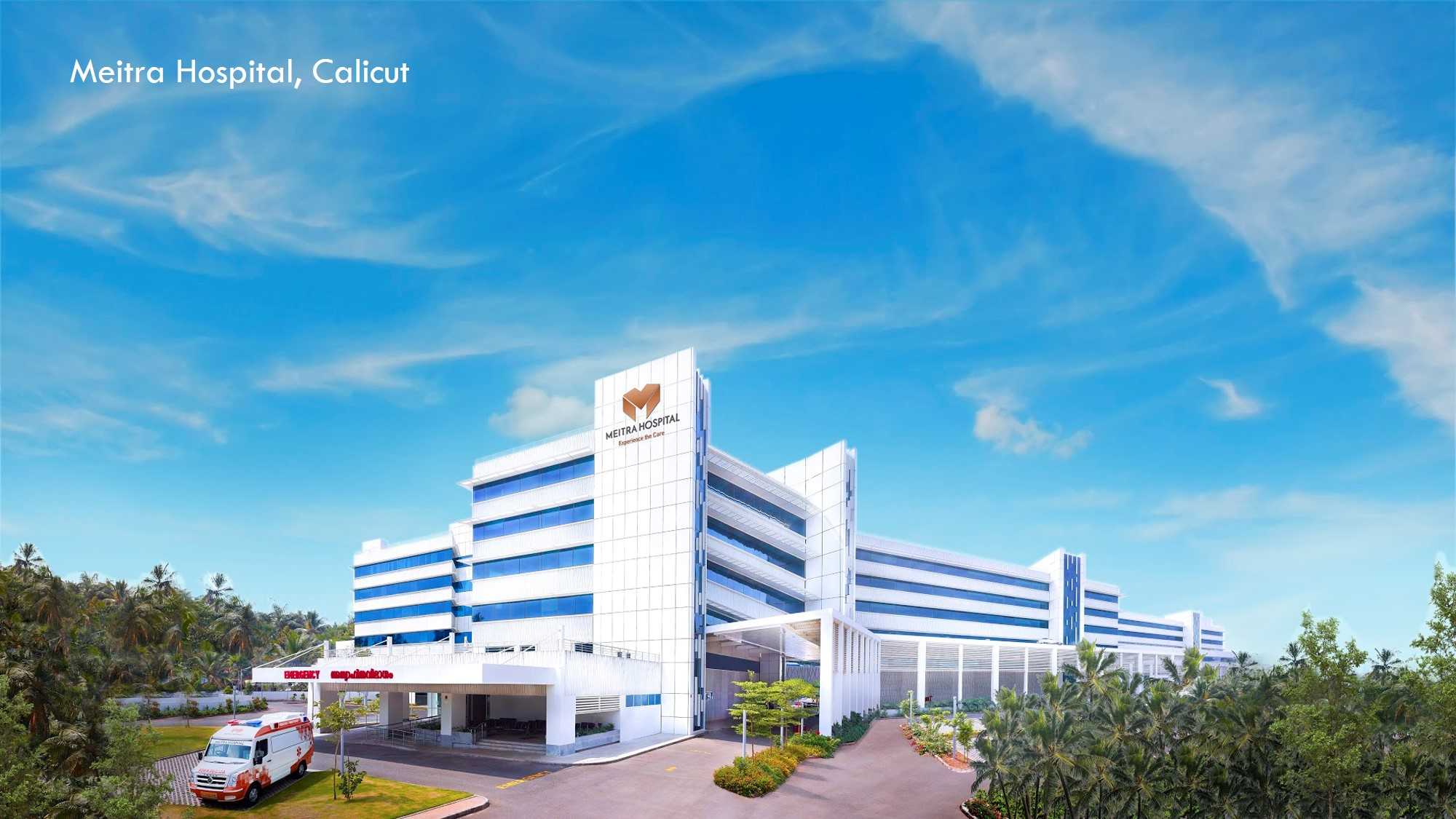 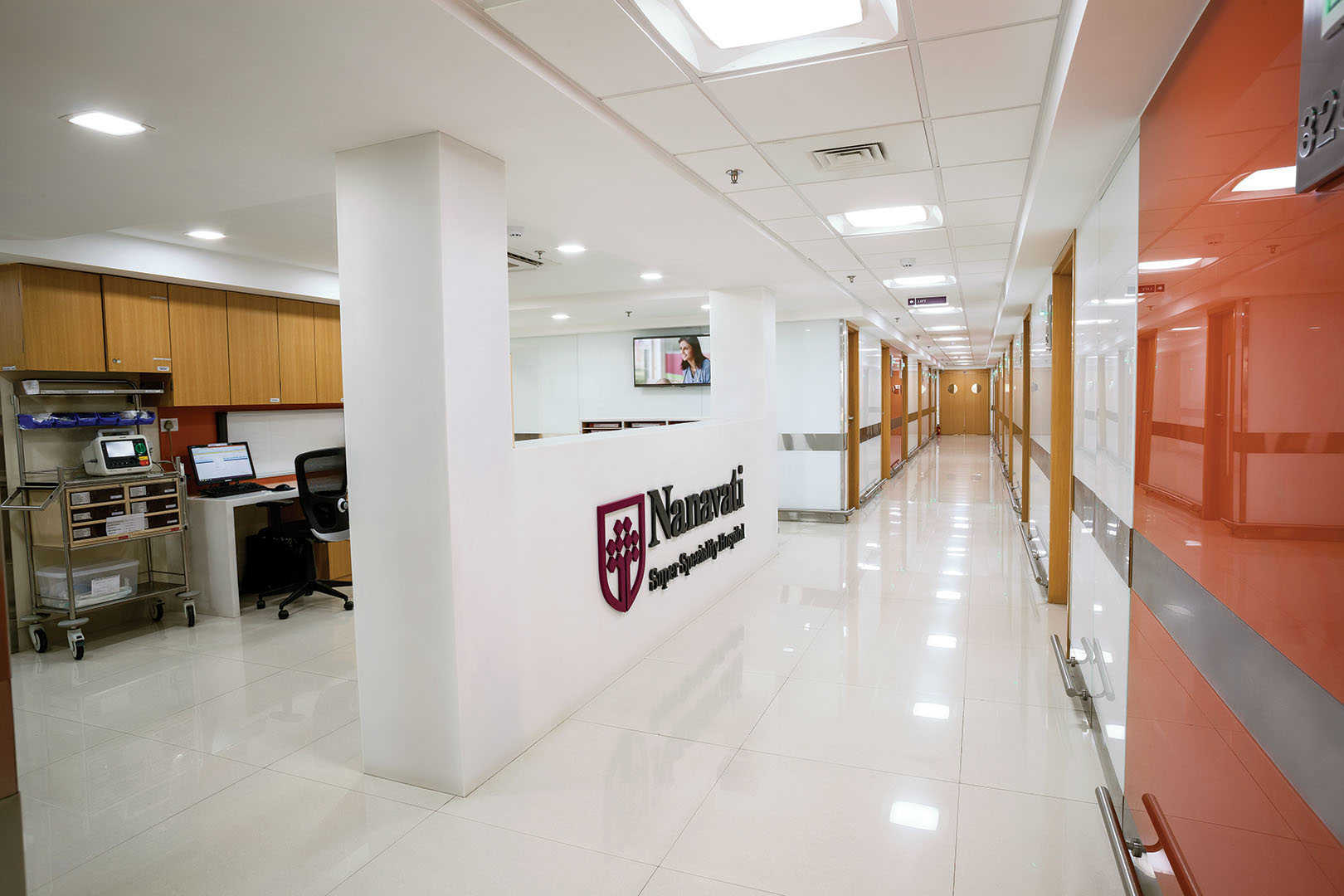